Evonetix, the Cambridge-based company pioneering an innovative approach to enable scalable and high-fidelity gene synthesis, announced today that it has completed a $12.3 million (£9 million) financing to advance the development of its technology.

Evonetix was founded in 2016 to develop technology that enables the parallel synthesis of DNA on silicon arrays, to facilitate the fast-emerging field of synthetic biology, where there is increasing demand for high-throughput and highly accurate DNA synthesis.  The company’s platform uses an addressable silicon array to direct the synthesis of DNA at many sites in parallel, followed by an error-detection process to allow the assembly of high-fidelity DNA at scale.

“This is a truly novel approach to gene synthesis that can deliver massive parallelisation with an extremely low error-rate for high-complexity RNA and DNA constructs.’  He continued, ‘We are excited to back a team and technology that can materially reduce costs and improve innovation in our own portfolio companies and multiple global industries.”

“Evonetix’s platform offers the prospect of synthesising DNA sequences accurately without limitation of size.  This is the superpower that could transform the world of synthetic biology and allow us to engineer next-generation medicines and better versions of products we use every day”

“Synthetic biology will unquestionably be the next frontier in the life sciences and provides the opportunity to fundamentally change the way in which our planet’s resources are managed, but this brings a requirement for very large amounts of DNA synthesised with high accuracy.  Evonetix is developing a solution to this problem through its highly parallel and high-fidelity approach to synthesis”

“We are delighted to be supported by such high-quality investors who have a deep understanding of the requirements of synthetic biology and are committed to this important, emerging area of science, and we look forward to working with them through the next stage of the company’s development”

Tim Brears, Evonetix CEO
See Full Release
Back to News
see our events
Get in touch 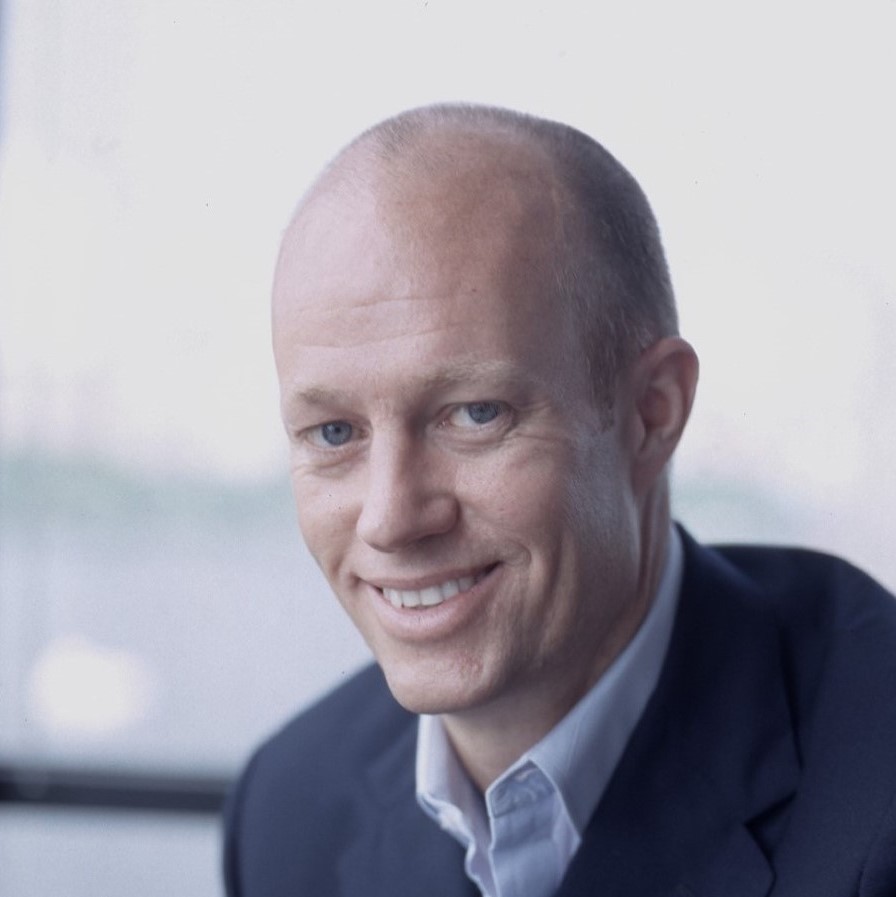 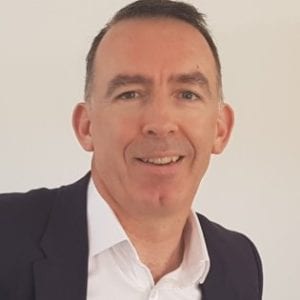 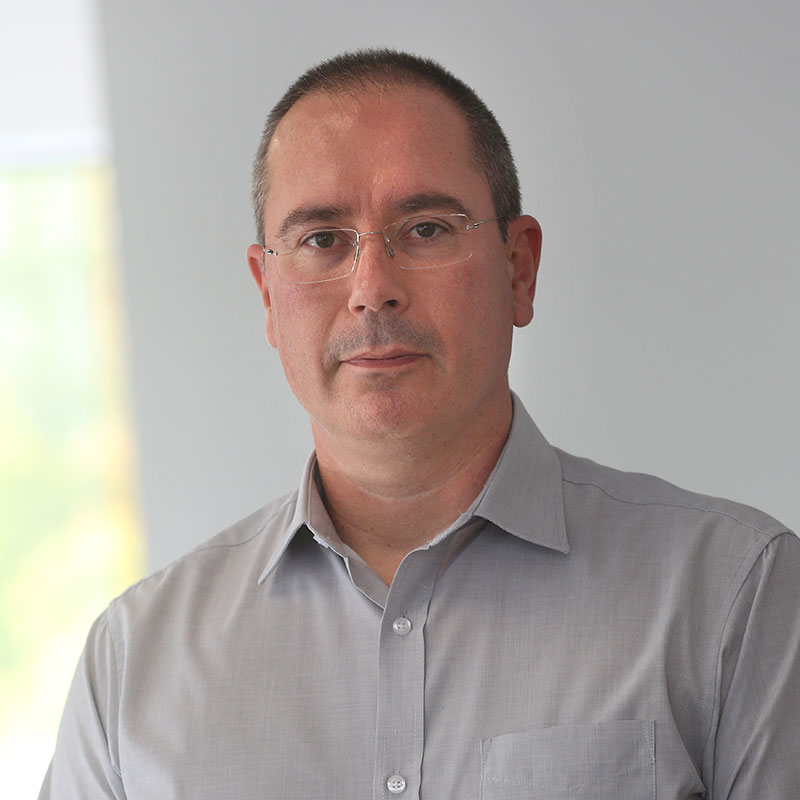